We are a spirit-filled church in Sarasota committed to unity, acceptance of all, righteousness, justice and peace.  When you walk through our doors you are part of our family.  See who our church has been, is, and prayerfully becoming through the leadership of laity and clergy.

The United Church of Christ

Formed in 1957, The United Church of Christ (UCC) envisioned a world where Protestant, Christian denominations came together to live Jesus’ prayer from John 17:21, “That they may all be one.”  While there is still much work to be done for denominations to work together, the UCC passionately believes in unity and acceptance of all.

The UCC was born when four Protestant denominations (Congregational, Christian, Evangelical, and Reformed) brought their diverse heritage and histories together.  We do not believe in tests of faith, rather testimonies.  You can read our UCC statement of faith here.  Each congregation in the UCC is governed by the local people, who make faithful decisions that reflect the unique local church.  We believe in our covenantal connections to the other UCC churches in the Florida Conference and across the United States.  We encourage you to learn more about the uniqueness of the UCC by visiting the website: www.ucc.org.

Meet Our Staff and Lay Leaders

Say hello to the leadership team at First Congregational UCC. Have questions for the lead team? Contact us by clicking here. 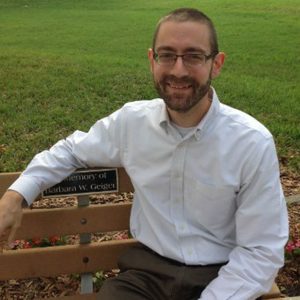 Pastor Wes Bixby began his ministry as Senior Minister of First Congregational United Church of Christ in January 2014. Wes was born in Iowa. He attended United Theological Seminary of the Twin Cities. It was in the Twin Cities where Wes met his wife Gina. Ordained by the UCC in 2001, he has served congregations in New Hampshire and Wisconsin. Wes and Gina have two children, Ethan and Olivia. In his spare time, he enjoys reading, running, laughing, watching movies and maintaining his blog at www.gracetraces.blogspot.com. 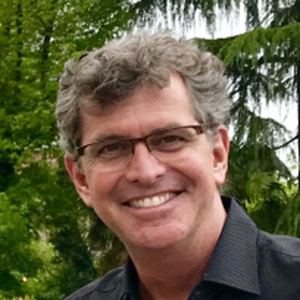 Greg Chestnut has served as Minister of Music since 1989. He received Bachelor and Master Degrees in Organ from Indiana University, Bloomington, IN. A noted church organist and choir director, Mr. Chestnut has served churches in Indiana and Florida. 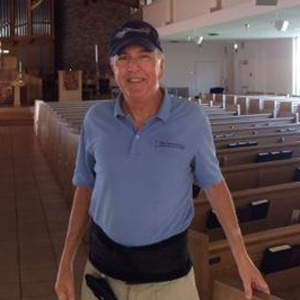 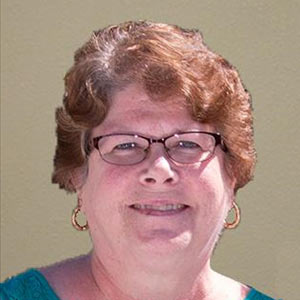 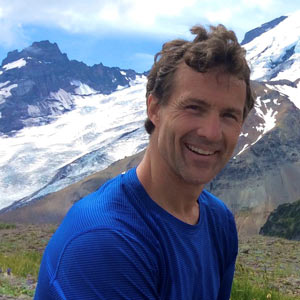 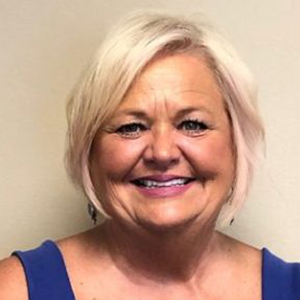 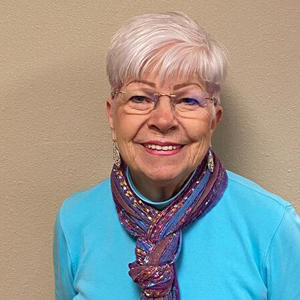 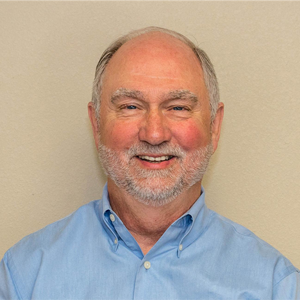 Jim retired to Sarasota after 46 years in education in upstate New York as a teacher, principal, superintendent of schools, state education official and university professor. With his wife, Sandra, they raised three children in Castleton-on-Hudson, N.Y. where Jim served as Sunday School teacher and lay leader in the Methodist church. At Church, Jim has been a part of the Staffing Committee, the Oasis Center Advisory Group and SURE’s affordable housing initiative. He enjoys gardening, hiking, bird watching and working with the Sarasota Literacy Council as an English as Second Language instructor. 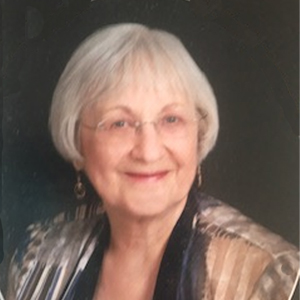 Nancy is a retired Insurance professional and spent most of her career in NYC with Marsh & McClennan.

Having grown up in the Congregational Church in New Jersey, the move to Sarasota in 1990 brought her to First Congregational UCC Sarasota. Music always being an important part of her life, Nancy joined the choir right away. A few later years she joined the handbell choir and helped with the music program of Thursday Knights. In Sarasota Nancy sang with Key Chorale for 30 years and served on the Board of Directors as both secretary and treasurer.  A current member of Musica Sacra of Sarasota, she has served as President and is the treasurer.  The mother of three sons, Nancy shared 59 years of marriage with her late husband Don. 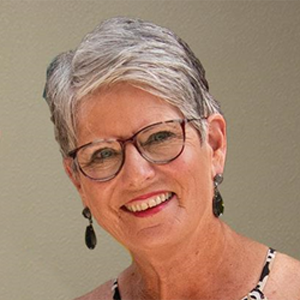 Carol is a retired vocal music educator. She has served as a music director for Presbyterian Church of the Way in Shoreview, Minnesota and a vocal music teacher for children grades K – 12. Carol met her husband, Doug, also a teacher, while teaching in Roseville, Minnesota. They have 3 children and 7 grandchildren and recently celebrated 50 years of marriage. Carol spends her time golfing, singing, traveling, sewing, reading and attending the theater. 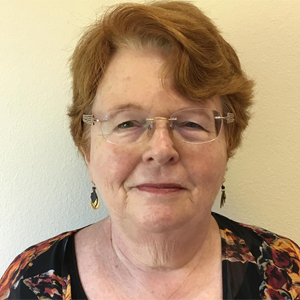 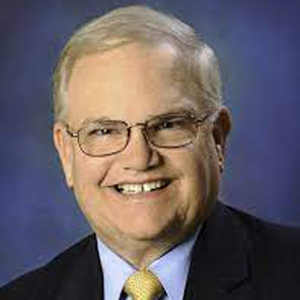 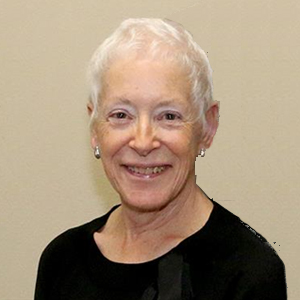 Our church is led by members of the congregation and the staff who together set the direction of the church and its programs. Serving on a leadership team is usually a three-year commitment. Teams generally meet once a month.

At-large members are individuals who serve on the church council to help provide a connection to the membership of the church, reporting on celebrations as well as concerns.  The at-large members serve as listening ears for our church, as well as important voices at the council table with a perspective beyond that of the teams.

We invite you to browse through the 10 leadership team descriptions just below.  Perhaps you will find the perfect fit for your interests and talents!

Begun in 1954 and established at its present site on S. Euclid Avenue in 1956, the church has a long history of community involvement.  First Congregational UCC was instrumental in developing various community projects over the years such as: 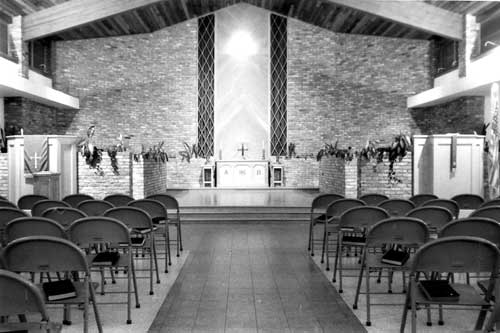 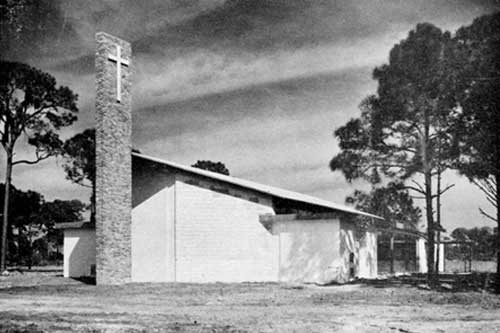 A Congregational Church in Sarasota was proposed to the UCC Florida State Conference in November, 1953. On January 20, 1954, the Conference asked Rev. Walter Whitney to come to Sarasota to organize a Congregational Church. More than 73 years of age and having just established a church in Ft. Lauderdale, he was ready and eager to establish a church in Sarasota.

A small notice in the local newspaper and some personal invitations brought together 63 people for the first worship service. This service was held Sunday evening, February 14, 1954 in the Women’s Club Auditorium on Park Place, now the main stage at Florida Studio Theater.

A location committee was appointed and in July, they recommended, and the church group voted on, the purchase of five acres of land east of the new Alta Vista School on Euclid Avenue.

In September 1954 a Constitution and Articles of Incorporation were adopted. Rev. Whitney presided. On November 14, members voted to apply for a loan of $16,000 from the Home Missions Board. The firm of Sellew and Gremli was chosen to draw up plans for a church building program.

Growth of the congregation made it imperative that larger quarters be sought. On February 1, 1955, Dr. John Jockinsen began his pastorate as the first minister of First Congregational and on September 4, groundbreaking ceremonies were held. The chancel was constructed from used bricks obtained from the razed courthouse in Tampa. One hundred three new members were welcomed into the church family in 1955, for a total membership of 169.

March 4, 1956 was Dedication Sunday and 450 people gathered for worship in the new sanctuary.

On April 26, 1959, ground was broken for the new Fellowship Hall and Sunday School Building and on October 10, the Sunday School moved out of the sanctuary to the new buildings. The Sunday School planned a Biblical Garden to be placed near the cross in the meditation center of the garden.

The church grew in activity and membership and was known as the “friendliest” church in Sarasota.

On September 26, 1962, groundbreaking for the new Christian Education Building was held. On February 17, 1963, the new Educational and Social Center Building was dedicated for grades 5 – 8.

Little Pilgrim Preschool opened in 1963. It was operated under direct supervision of the Board of Christian Education.

For the first time in the 11 years of the church’s existence, all organizations and committees of the church had adequate facilities. The last project – covering two wings to the church building, new portico entrance, narthex and other sanctuary improvements – was completed in 1965. 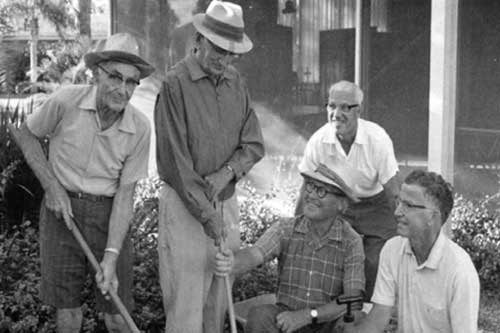 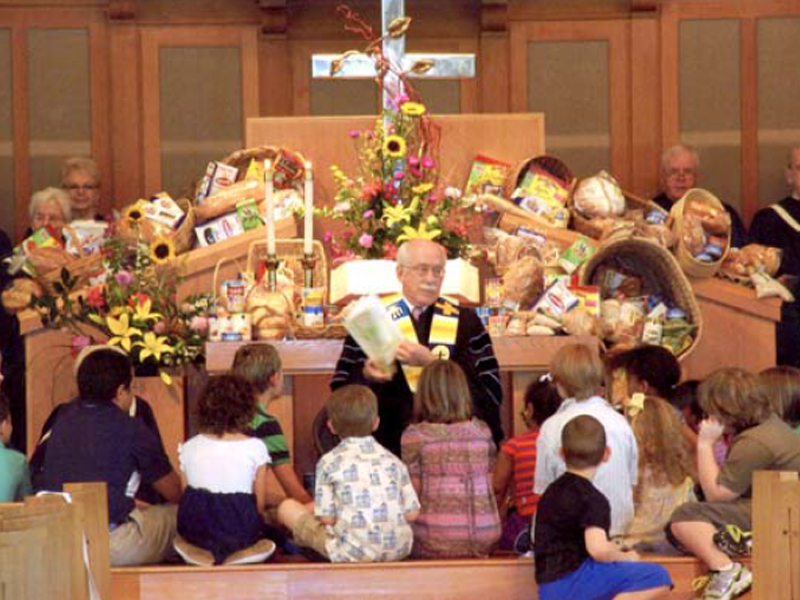 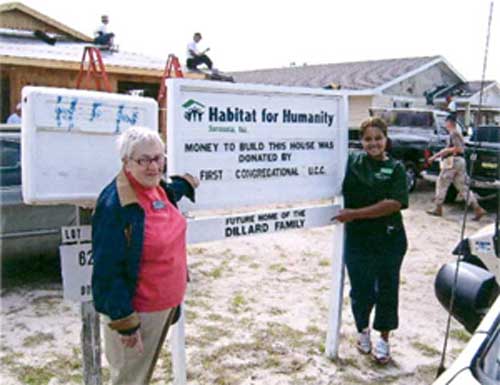 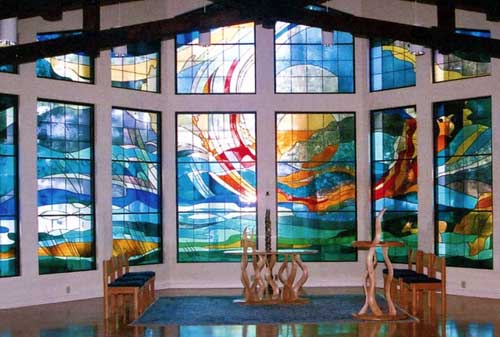 Through the initiative of the Women’s Fellowship, the beautifully renovated Fellowship Hall was dedicated on Thanksgiving Sunday, 1981.

By faith, on a cold and blustery Sunday in February, 1983, the church called the Rev. John E. Syster to be the fourth senior minister. The mortgage on Fellowship Hall was paid off in December and forty-seven people joined the church that year.

The church was becoming a place in which each person was able to offer his or her services and talents. The fall season of 1985 brought a large number of new members, a new church van, and increased activity with the involvement in Habitat for Humanity, Manasota, Inc.

In June, 1986 John completed work on his doctorate of ministry and became the Rev. Dr. John E. Syster.

Gregory Chestnut arrived in January, 1989 as the new minister of music.

The church was chosen by the Department of Housing and Urban Development to receive, along with Bensonville Homes of Illinois, $1.8 million to construct a handicapped housing facility of 40 units in Sarasota, and a site on Lockwood Ridge Road was found.  On September 4, 1993, Orchard Place opened, a 40 unit handicapped facility on 13th Street and Lockwood Ridge Road,

A new organ was chosen for the sanctuary in 1993, a tracker type pipe organ, built by Jaeckel Incorporated of Duluth, Minnesota. The installation and tuning was completed in  October 1993 and dedicated on February 13 1994.

“Reach for the Dream” became a reality on February 9, 2000, when the Reed Chapel and Music Center was dedicated. For the previous five years, many worked to make this dream come true, especially Medora Reed, for whom the beautiful facility was named.

The four-rank pipe organ in the Reed Chapel was dedicated in April and May of 2001. It had been moved from Maine to Florida; it dates from 1878 and was built by Hook and Hastings in Boston. It was donated by Ruth Upshall.

The Little Pilgrim Preschool experienced an outstanding year in 2002.  In July, Little Pilgrim was accredited by the National Association of Education of Young Children (NAEYC) in July.

In 2011, we celebrated Dr. John Syster’s 40th year of Christian ministry with a big luncheon party on the church lawn.

In the spring of 2012, Dr. Syster, after 29 years of service to our church and community, announced his plans for retirement as of July 31.  The congregation elected a 10-person search committee, and in the early fall of 2013 they had unanimously agreed upon their candidate.  Following protocol he was presented to the church, met with us, led us in worship and preached to us in his style. And we gave a near unanimous vote of acceptance to the Rev. Dr. Wesley Bixby, then Minister of the UCC Church in Janesville, WI. Wes brought with him his wife, Gina, son, Ethan and daughter, Olivia.

Pastor Wes has led us through many, many Bible studies, book readings and small group meetings, with an open door policy always telling us to come and talk with him. He has continued to lead us in our professed spirit of extravagant welcome with the words, “Whoever you are and wherever you are on life’s journey, you are welcome here.” And at the conclusion of each service of worship, “Our service of worship has ended, and our service to the world has begun. Let all God’s people say ‘Amen’!”.  He has been a huge part in helping us become a spirit-filled congregation.

We look forward to Pastor Wes’ preaching, teaching and spiritual leadership. And we have pledged to support and work with him to grow and develop our church for many years to come. 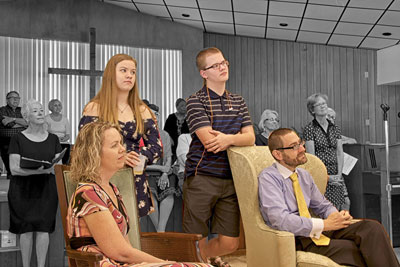 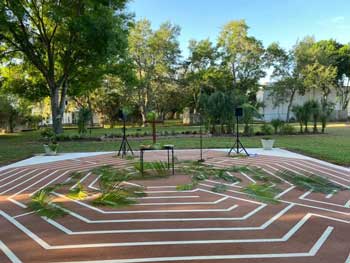 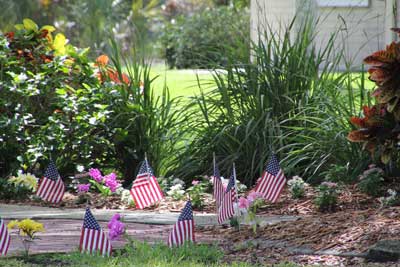 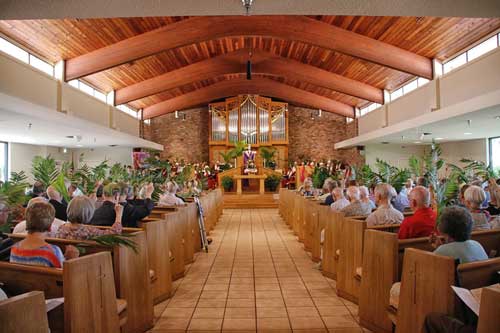 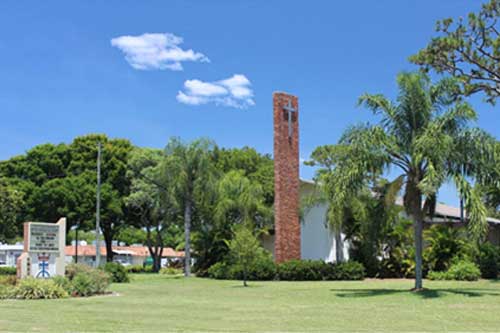