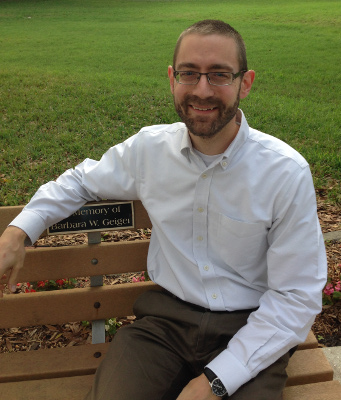 Rev. Dr. Wes Bixby began his ministry as Senior Minister of First Congregational United Church of Christ in January 2014. Wes was born in Iowa. He attended United Theological Seminary of the Twin Cities. It was in the Twin Cities where Wes met his wife Gina. Ordained by the UCC in 2001, he has served congregations in New Hampshire and Wisconsin. Wes and Gina have two children, Ethan and Olivia. In his spare time, he enjoys reading, running, laughing, watching movies, and maintaining his blog: www.gracetraces.blogspot.com. 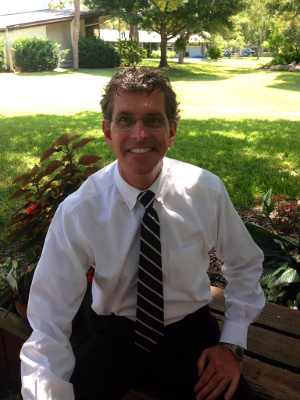 Gregory Chestnut has served as Minister of Music since 1989. He received Bachelor and Master Degrees in Organ from Indiana University, Bloomington, IN. A noted church organist and choir director, Mr. Chestnut has served churches in Indiana and Florida. 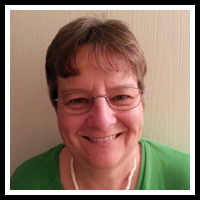 Bobbi grew up in Indiana and received her Social Work degree at Goshen College and her MSW at University of New England. Retired after a 37 year social work career, she is enjoying her position at First UCC as office administrator. Bobbi grew up in the church and spent four summers with youth teams assisting with church services and vacation Bible School in the Mid-West. She is a member here at the UCC Sarasota congregation. She and her spouse Becky May, also a member here, reside in Sarasota.

Warren is a 2015 retiree from Boston, Ma who recently served as the Chair of Church’s Finance Committee and a member of the Church Council; he is a Deacon Emeritus of the Wellesley Hills Congregational Church in Massachusetts. With his wife, Barbara Smith-Bacon, they raised two children in Newton, MA, where they had a deep connection to the church, a number of non-profits and their community. Warren spent 40 years in Chicago and Boston as a banker and management consultant. He enjoys photography, bicycle trips, cooking and science fiction.

Carol is a retired vocal music educator. She has served as a music director for Presbyterian Church of the Way in Shoreview, Minnesota and a vocal music teacher for children grades K – 12. She met her husband, Doug, also a teacher, while teaching in Roseville, Minnesota. They have 3 children and 7 grandchildren and will be celebrating 50 years of marriage this December. Carol spends her time golfing, singing, traveling, sewing, reading and attending the theater.

Lori grew up in the church when her family moved to Sarasota in 1962. She was an active member enjoying youth events, Sunday school, Vacation Bible school and the children’s choir. She married her next-door neighbor, Michael White, and together they raised their two children, Kelly and Kevin. She worked for 40 years in the Sarasota County School District as a teacher, curriculum specialist, director of curriculum, associate superintendent and superintendent before retiring in 2017. She is currently enjoying her three grandchildren, singing in the choir, volunteering in schools and doing some consulting with school administrators.

Other Staff and Volunteers 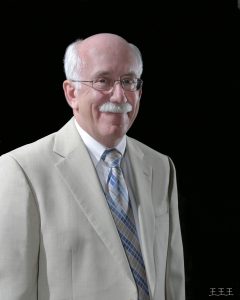 Rev. Dr. John E. Syster. After serving as the Senior Pastor of First Congregational United Church of Christ for 29 years, Rev. Dr. John E. Syster was elected Pastor Emeritus upon his retirement in 2012. He is a native of Massachusetts, grew up in the Midwest, and was educated at Doane College and Chicago Theological Seminary. He earned a D.M. from Eden Theological Seminary in 2001. He previously served churches in Iowa and Florida.

The 9:00 a.m. service is the family service with Church School.